With 13 years of experience in the automation business in the field of Plastic Molding Technology, the company FPservices stems from its founder experience , who, after have worked as supervisor and as production/manufacturing manager in companies involved in plastic molding business, in 2003 dedicates itself to the foundation of the company FPservices. 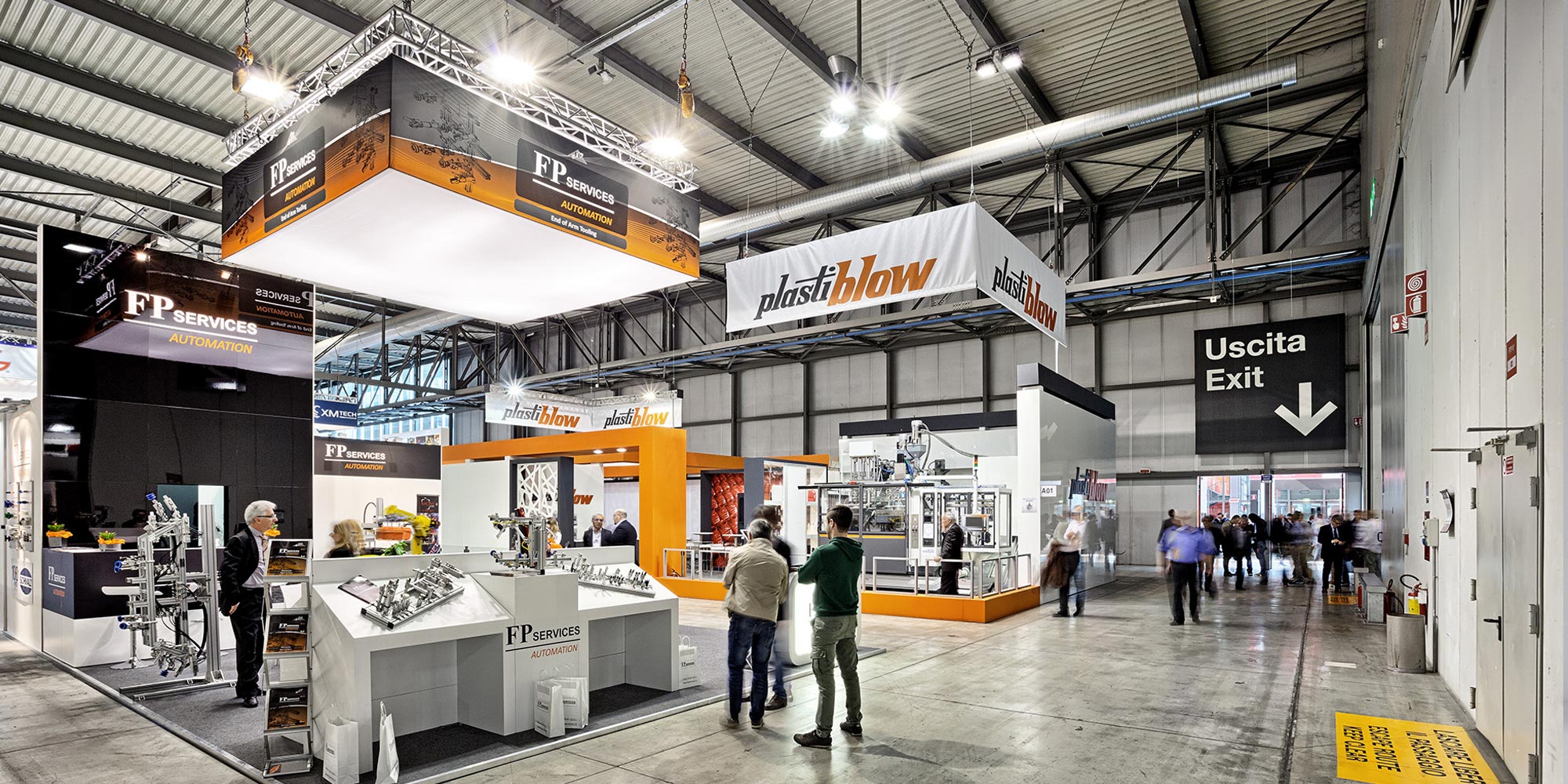